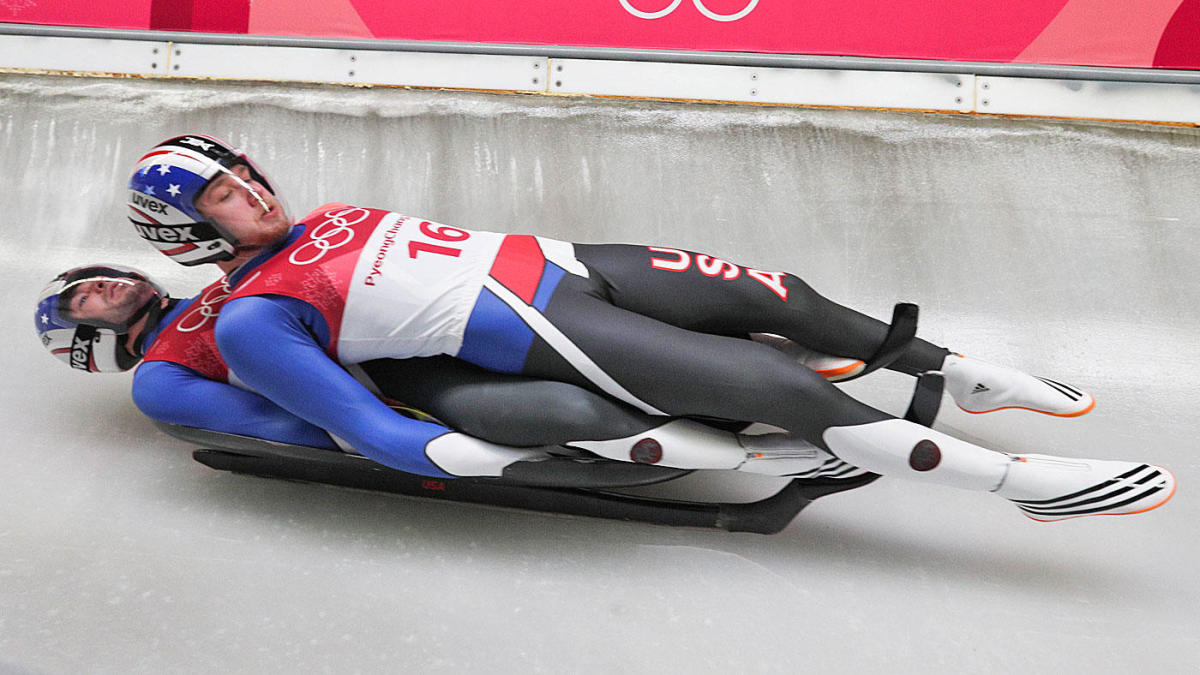 If you’re anything like us, you’re probably fascinated by the variety of speed sport competitions to watch during the 2014 Sochi Winter Games. It’s exhilarating to imagine the immense speed, risk and reward experienced by the incredible athletes participating in these sports! Today, as you decide which Olympic events to watch, some might be asking the question, “so what exactly is luge”? I know we did!

According to USA Luge, the Olympic class member organization of the United States Olympic Committee (USOC) and National Governing Body (NGB) for the sport of luge in the United States, references to sled racing first appeared in chronicles from Norway in 1480 and the Erz Mountain region in 1552. The first international luge race took place in February 1883, and luge was inaugurated as an Olympic sport at the 1964 IX Winter Olympic Games in Innsbruck, Austria.

What The Competition Entails

The luge competition consists of three events; men’s singles, women’s singles and mixed doubles. Mixed teams can consist of two athletes of either gender, but are almost always two men. Often referred to as “the fastest sport on ice”, sliders use their legs and shoulders to steer small fiberglass sleds down an icy track, at times approaching or surpassing speeds of 95 mph! In the first international race of 1883, the race winners reached an average of 16 mph — shows what a long way this sport has come. Additionally, the average luge run has a vertical drop of 300 feet – wow! The track at the Sochi Olympics is the longest artificial track, coming in at 1,814 meters — the next longest is 1,722 meters in St. Moritz, Switzerland.

The risk lugers face was highlighted yesterday when Indian luger, Shiva Keshavan, crashed during a practice run in Sochi. Keshavan was traveling approximately 70 mph when his body partially slid off his sled. Miraculously, Keshavan was not injured and successfully regained full control, even completing his run. The dangers of the track can result in tragedy, such as the death of Nodar Kumaritashvili during the 2010 Winter Olympics in Vancouver.