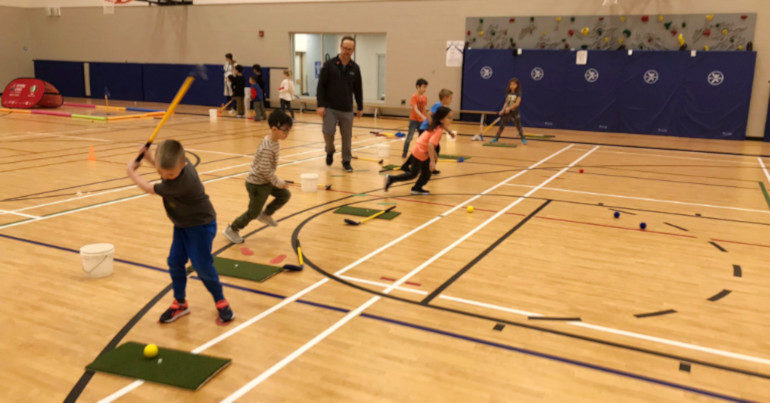 High fives. School spirit. Team pride. School-based sports programs can bring out noticeable positive reactions and behaviors in teens. But what are the deeper benefits from these programs? What are we losing when schools are forced to cut these programs?

The most extensive research has come in a report called “Relationships Between Youth Sport Participation and Selected Health Risk Behaviors from 1999 to 2007” published in the Journal of School Health. This report analyzes many different factors, including race, age, and gender, and behaviors, including eating habits, sexual activity, and drug risks. The report found that many groups experienced overall benefits, with the exception of some subgroups. Overall, the study found that advantages of sports include:

And sports can lead to reduced rates of:

In addition to these social and emotional benefits, sports can also bring about intangible benefits to the school and community as a whole. “Sports also create important opportunities for students to contribute to the school community, which may cultivate an increased commitment to, or identification with, school and school values.” (Taliaferro, 2010)

This article will look closer at some of these benefits and how school administrators can factor these into their decisions regarding school-based sports programs.

The clearest benefits of school-based sports programs can be seen in the overall physical health of teenagers. Over the past 20 years, many studies have looked at the correlation between the rising rates of obesity and the declining funding for physical activity, whether in a gym class or after-school sports, in high schools. Young people generally get less physical activity the older they get, but if they stay involved in sports programs, they’re more likely to reap the physical benefits they otherwise would not receive. This certainly helps alleviate one of the factors that can lead to obesity.

Not only does the physical activity help obesity prevention, but that activity can lead to better eating habits. Young people involved in physical activity generally consume more fruits and vegetables, are less likely to be overweight and are more likely to become physically active adults. (Taliaferro, 2010) One good habit can lead to many good habits, so keeping young people physically active is imperative for their overall health.

Teen girls tend to see the greater social benefits of competing in team sports. The physical activity combined with the camaraderie and purpose lead to a winning combination for girls. “Girls who compete in sports get better grades, graduate at higher rates and have more confidence. The vast majority avoid unplanned pregnancies, drugs, obesity, depression and suicide.”  (Anderson, 2012)

The Taliaferro study marked a number of positive social benefits of physical activity, including less risky sexual behavior (increased condom use and fewer sexual partners) and fewer tendencies to smoke cigarettes or use marijuana or other illegal drugs. Although, these behaviors varied among racial groups and gender.

The social benefits can also lead to academic benefits. Physical activity is shown to lead to better academic performance, and when your team is performing better, on the court and in the classroom, it adds an incentive for the individual players to do better. Participating on a team or as an individual can also help young people improve problem-solving skills, which translate to better academic performance.

Another study in the Journal of School Health called “Physical Activity Behaviors and Perceived Life Satisfaction Among Public High School Adolescents” looked at high school students in South Carolina and how physical activity is linked to their overall life satisfaction. The study took into account exercise for 20 minutes, exercising in gym class, playing on a school sports team, stretching and other factors. Overall, the study found benefits of school-based sports in all groups, especially white females.