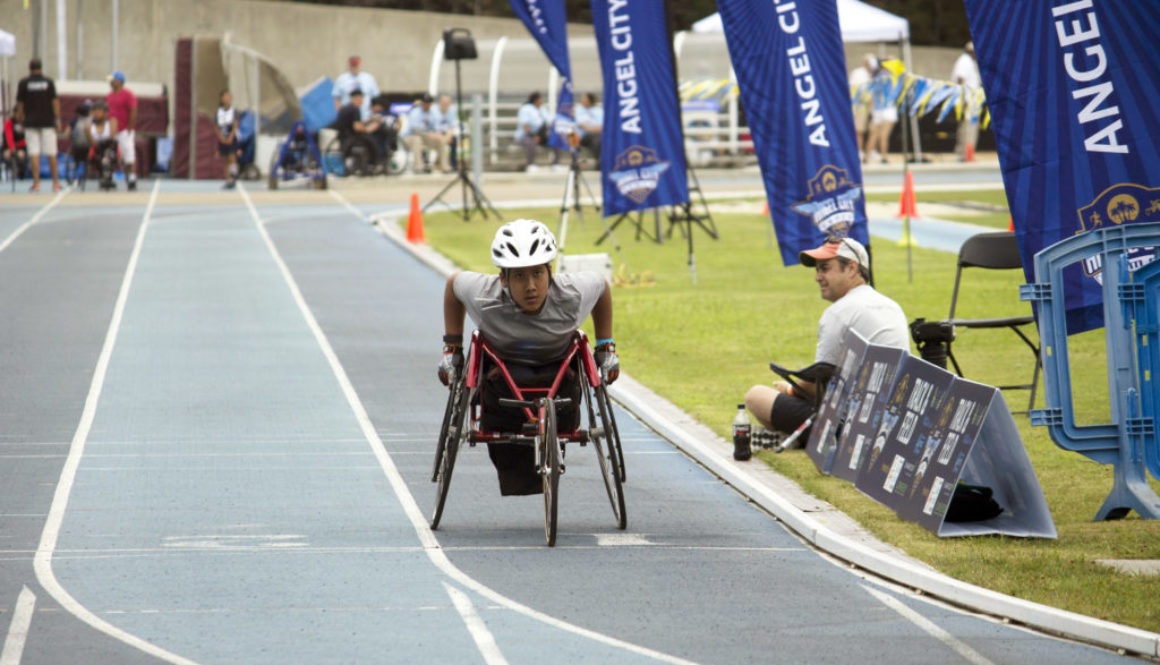 t is no great secret that the 2012 Paralympic Games in London were extremely successful. By the Opening Ceremony, 2.4 million tickets had been sold to the events. The internet was abuzz with news stories, blog posts, and video clips featuring the athletes with disabilities and their stories of success. The public’s response was overwhelming – for instance, this Buzzfeed post had almost 200,000 hits, 4,000 shares on Facebook, and 6,700 likes. Clearly, the fans are interested.

This monumental decision comes on the heels of sharp criticism from the public and the International Paralympic Committee regarding NBC’s coverage of the London 2012 Paralympic Games. While Channel 4 in the United Kingdom offered 150 hours of coverage and mobile apps, NBC only offered an embarrassing five and a half hours of highlight reels.

In March of 2013, we had the opportunity to interview Sir Philip Craven, President of the International Paralympic Committee (and recipient of our Humanitarian Award). In our Q&A Sir Philip expressed his hopes for increased media coverage for future Paralympic Games.