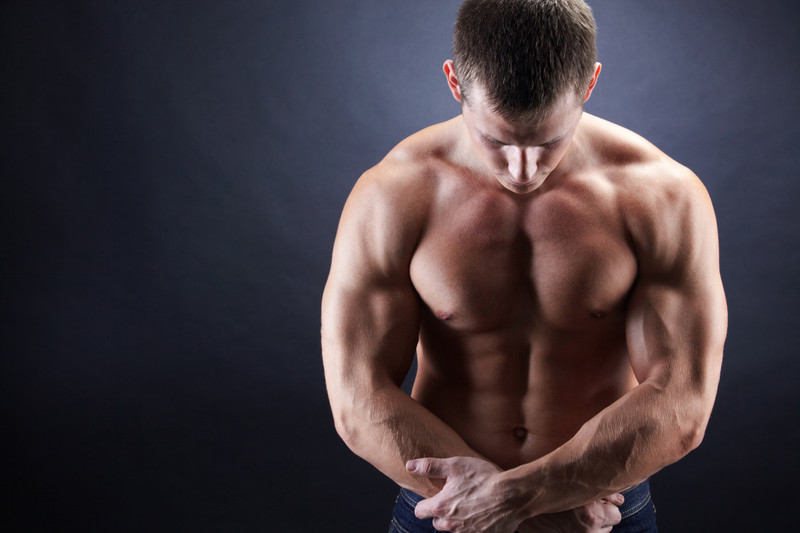 Mibolerone (Cheque Drops) is one of the strongest androgenic steroids known. It was originally created as a veterinary drug (for dogs, it had to keep them under control, interrupting ovulation cycles). Eventually, athletes began using the steroid to increase aggression before competition. There is a well-known rumor that Mike Tyson was under miboleron when he bit off Holyfield’s ear right during the battle.

The use of mibolerone in bodybuilding was found by Dan Duchene – as a powerful androgen to increase motivation, aggression and relieve fatigue. Including for admission on the eve of the competition, to raise the physical and motivational form.

A long course of mibolerone is dangerous for the body. Cyclic administration is rarely justified due to the potency of the drug. Point use is safer and more efficient. Cheque Drops has a very high anabolic and androgenic activity: an athlete, having taken mibolerone 30-40 minutes before a performance, receives a colossal surge of aggression and an adrenaline rush.

The half-life of mibolerone is very short (only about 4 hours), but at the same time it is absorbed very quickly and its level rises also rapidly. The drug was quickly noticed and included in all sorts of lists of prohibited substances by almost all sports organizations. Several metabolites of this substance can be detected if the analysis is carried out immediately.

Mibolerone is as potent as it is potentially dangerous with prolonged use. 19-nor-androgen may well cause progesterone-related gynecomastia if used outside the recommended dosages and times. Dostinex is used to prevent this type of gynecomastia. The drug can seriously affect liver function (high hepatotoxicity is characteristic).

Side effects include (but are not limited to):

Women and children should strictly avoid taking this steroid. The main side effects in women are virilization: acne, coarsening of the voice, enlargement of the clitoris and others. Do not use if pregnant or breastfeeding as it may affect the development of the fetus / baby.

The effective dosage of mibolerone for athletes is 200-400 mcg per day. Due to the strength of its action and the high risk of side effects, the drug is recommended exclusively for athletes who are experienced in the use of pharmacology. The course of admission, as a rule, does not exceed two weeks, with minimal dosages. In case of abuse, a serious violation of the functions of the body, including the reproductive, excretory and cardiovascular systems, cannot be ruled out. You can find out a lot more about Miboleron (Check Drops) by clicking on the link https://anabolicmenu.ws/products/global-anabolic-cheque-drops-500/.

The drug is not recommended for women. Mibolerone, even at the lowest dosage, can lead to the formation of virilization effects in an athlete.

Combined courses are not common, since mibolerone is often used pointwise not during preparation for competitions, but immediately before performances to develop motivational and physical form to the limit. You can connect such drugs that would allow you to balance the mental state of the athlete and his real physical capabilities, so as not to cause injuries and mental breakdown.